SAVE MY SEAT
During this LIVE event

Learn how to take advantage of the changing climate and how we need to handle conversations in today's market.

Join us for this MUCH needed Mastermind for members of the real estate industry. 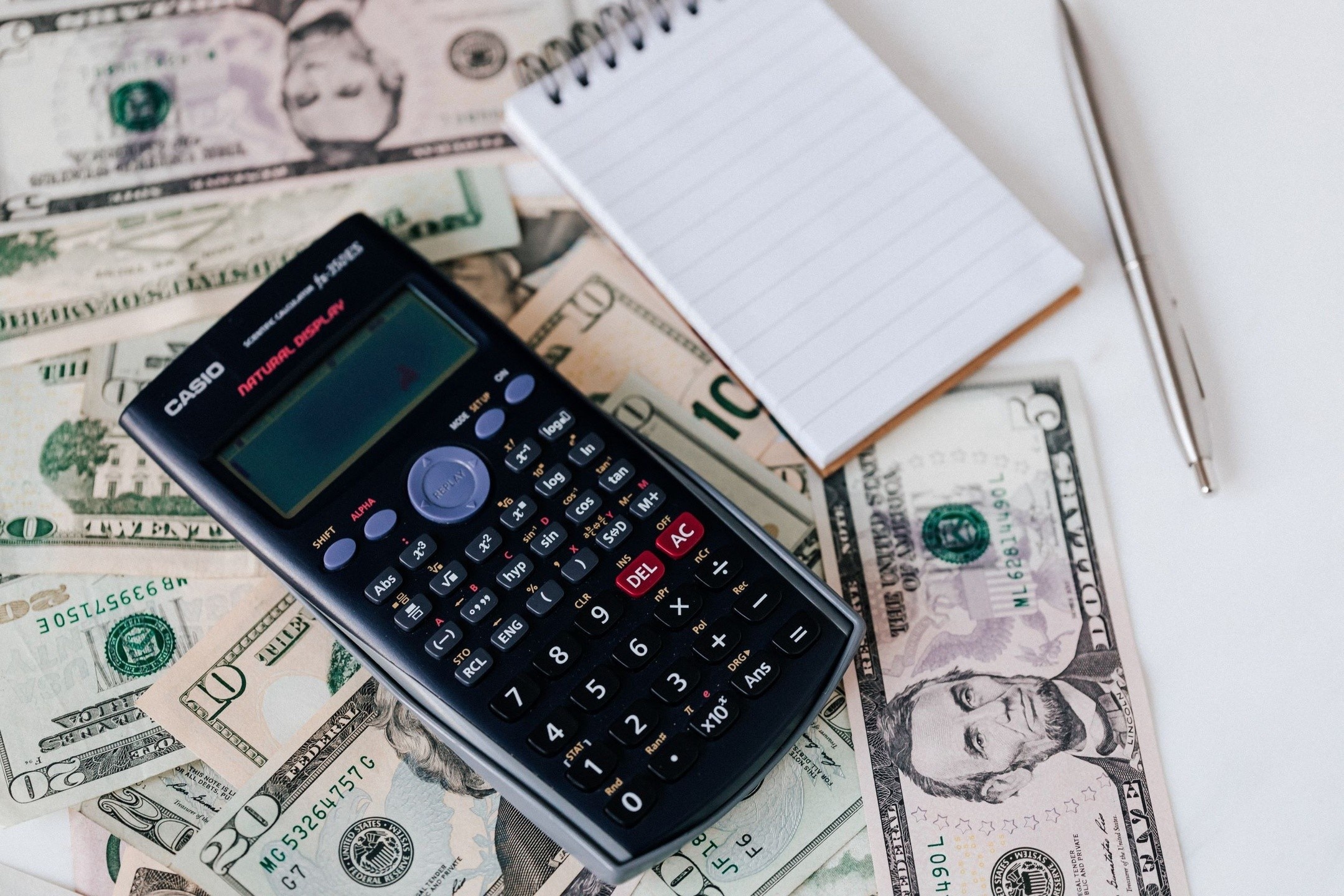 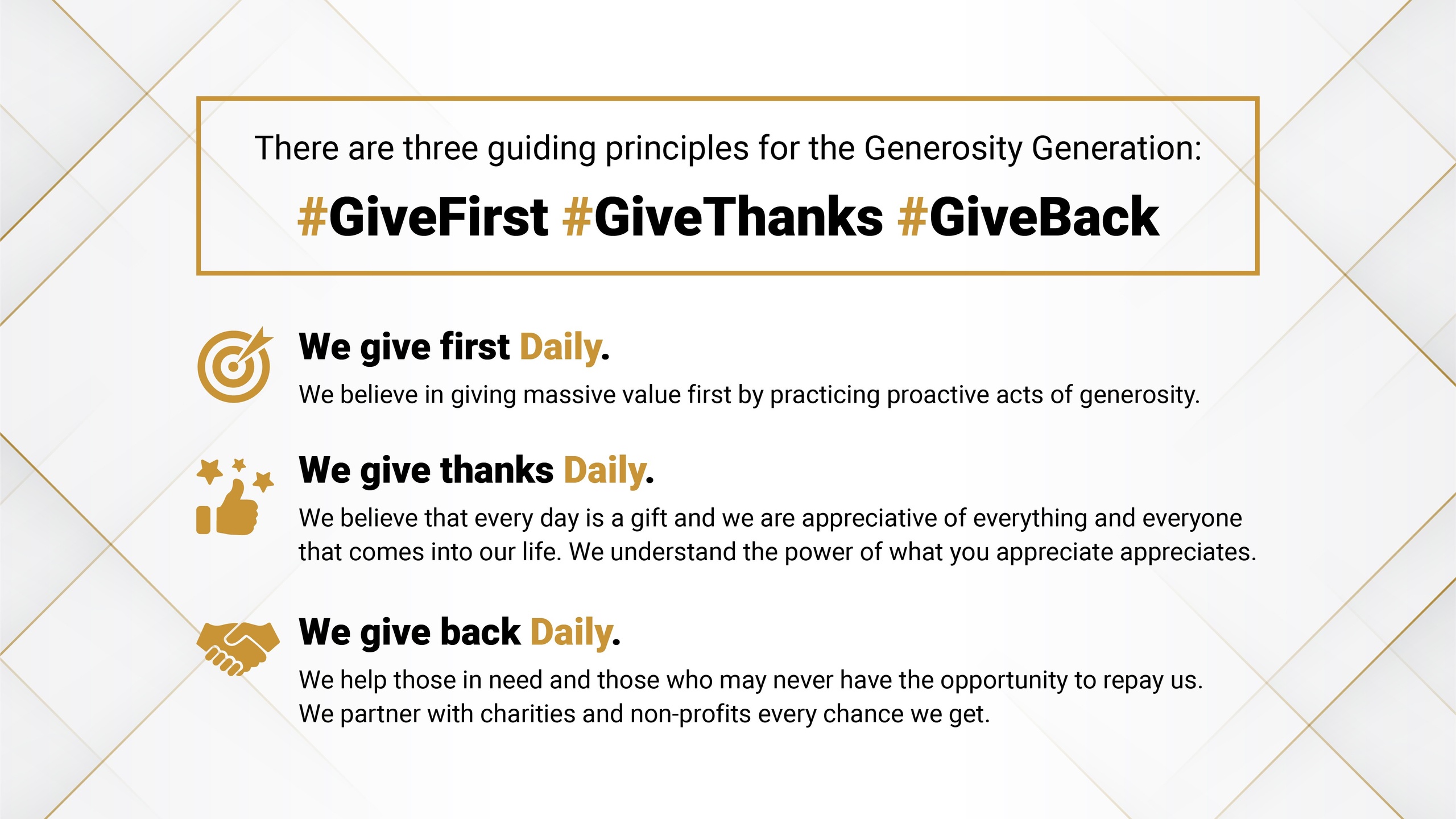 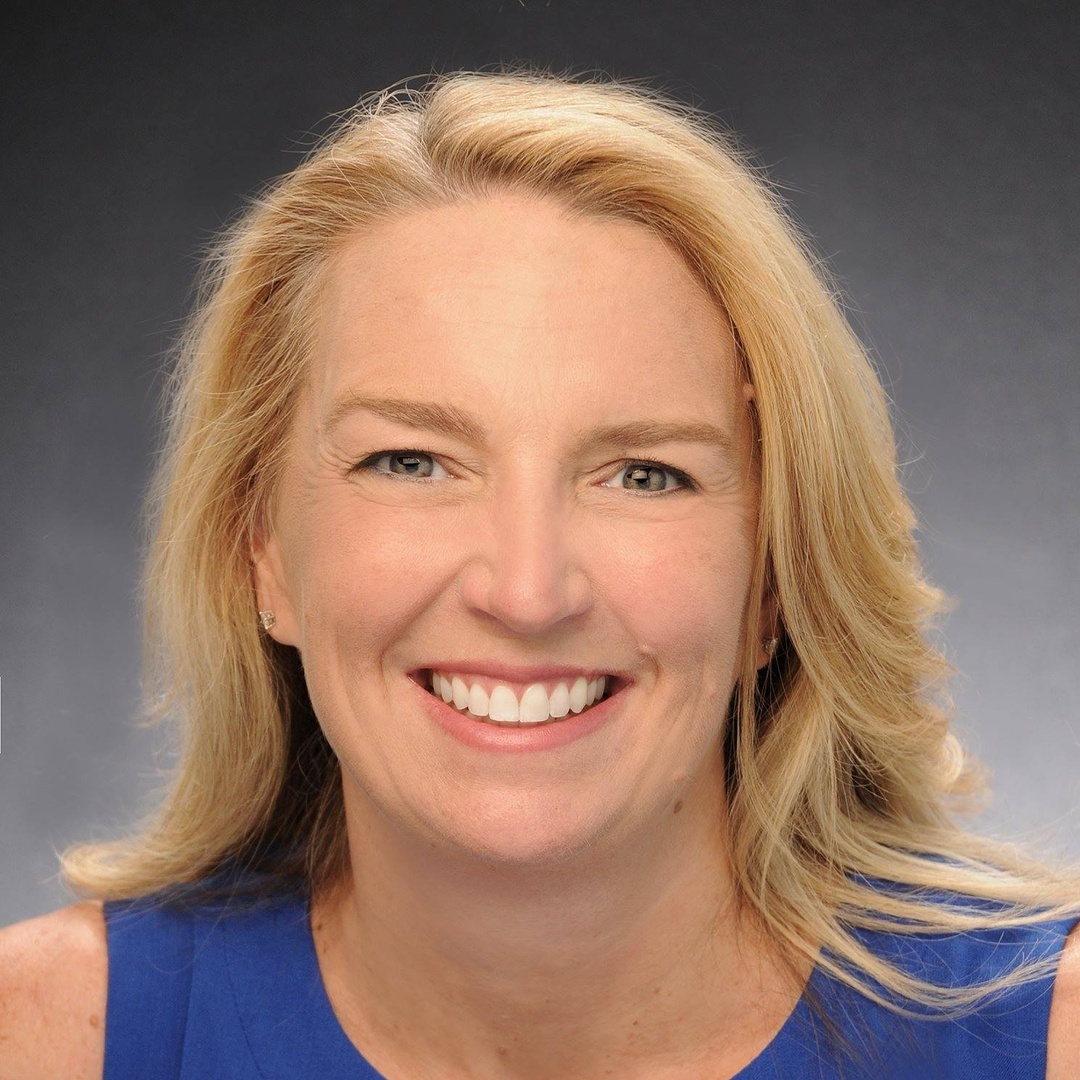 A North Carolina native, Angela has called the Denver area of Lake Norman home since 2001. In 2002 she received her real estate licence and began helping people buy and sell homes and property in this area that she loves!

With a degree in Industrial Engineering (aka "efficiency expert") from NC State to complement her real estate knowledge, she prides herself on making the process of buying and selling property go as smoothly and efficiently as possible. Those are keys to her goal when working with you.

In 2008, after losing her mother in law suddenly to a cardiac event, Angela started running for exercise. It has become one of her passions. In the last years Angela has run countless miles in training and three marathons. In founding both the chapter of Moms RUN This Town in Denver, NC and the Lincoln Charter School Eagles Running Club, she has approached running and running associated projects knowing that they require a plan, perseverance, and a positive attitude. Angela relies on those three things to reach her running goals and in business.

In 2020 she decided to take the next step in her career by earning her Certified Referral Trainer designation with Michael J. Maher and REFERCO. Angela herself has taken the 30Mornings class several times, practices daily, and is so excited to lead and teach this session!

Angela and her husband, Scott, have three boys and a poodle named Splinter.

Earnings Disclaimer. RESULTS ARE NOT GUARANTEED. Any statement made on the website or in the class or course regarding results, income or earnings are provided as examples only, and do not guarantee you future earnings or income. There is no guarantee that you will achieve the same or similar results Please note that the stated results are not typical if you do not follow the steps provided or do not follow up and follow through. Results may vary, and depend on a wide variety of factors including, but not limited to, your skill, knowledge, ability, dedication, network, and financial situation. The use of any products or services offered through REFERCO should be based on your own due diligence. You agree that we at REFERCO (including sponsors, promoters, advertisers, or affiliates), are not responsible for the success or failures you experience.

Reserve your spot for the REM Mastermind